On the 12th of October, Rangers will host Jurgen Klopp’s Liverpool side at Ibrox Stadium for one of the most popular competitions in all of football, The Champions League. The Champions League is known the world over for providing some of the best footballing splender around. From well established European powerhouses, to sides with younger talent who share the same hunger - making for an incredible spectacle. Purchase Rangers v Liverpool tickets with Football Ticket Pad to secure your seat(s) for the anticipated clash.

Liverpool supporters travelling to the amazing Ibrox Stadium will experience one of the best atmospheres in all of football - resulting in a fixture that you will not want to miss. Rangers host a wide range of exciting talents, with names such as Alfredo Morelos, Malik Tillmanm Ryan Kent as well as John Lundstram - The Gers are host to a plethora of amazing talents.

Liverpool has managed to maintain most of its players who have provided the club with recent successes. Such as the English Premier League, domestic cups as well as the trophy for this very competition - The Champions League. With world-class talents such as Mohamed Salah, Alexander Arnold, and Virgil Van Djik among many others - they will be eager to secure their place at another Champions League final.

Buy Rangers v Liverpool tickets with Football Ticket Pad today. We are a 100% secure platform that will guarantee your tickets arrive before the big game. Meaning your only worry will be the score come full-time. 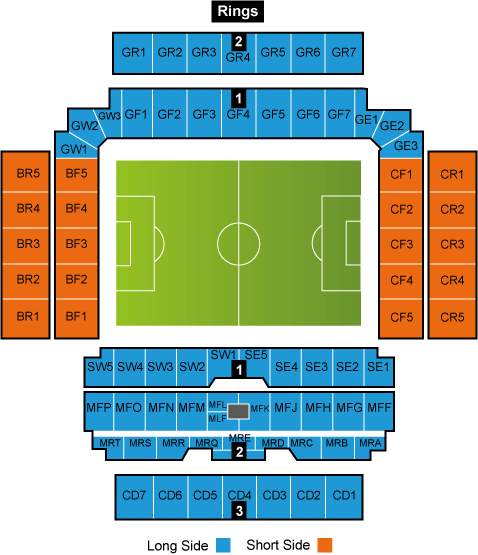