Buy Wigan v Southampton tickets at the DW Stadium for their FA Cup Quarter Final with deals available online now at Football Ticket Pad. FA Cup tickets are very popular amongst our customers and Wigan have been an exciting team to watch in the competition having knocked out the mighty Manchester City in the previous round. Will Grigg was the hero as the Latics sealed a historic 1-0 win to book their place in the last eight.

Ticket Pad will have a selection of seats listed to buy with tickets priced all around the stadium ranging from Longside and Shortside seats in the Upper and Lower tiers, plus Away Section tickets and much more. All purchases must be made online and all transactions carry a unique 100% money-back guarantee with numerous payment and delivery options to choose from.

Southampton beat West Brom in the previous round and they will be looking to extend their FA Cup run following a relegation battle in the Premier League. Meanwhile, Wigan are looking to tie in another famous cup run alongside a promotion push from League 1. Buy your FA Cup tickets now to see if Paul Cook's men can cause another upset to continue the magic of the FA Cup with Wigan v Southampton tickets! 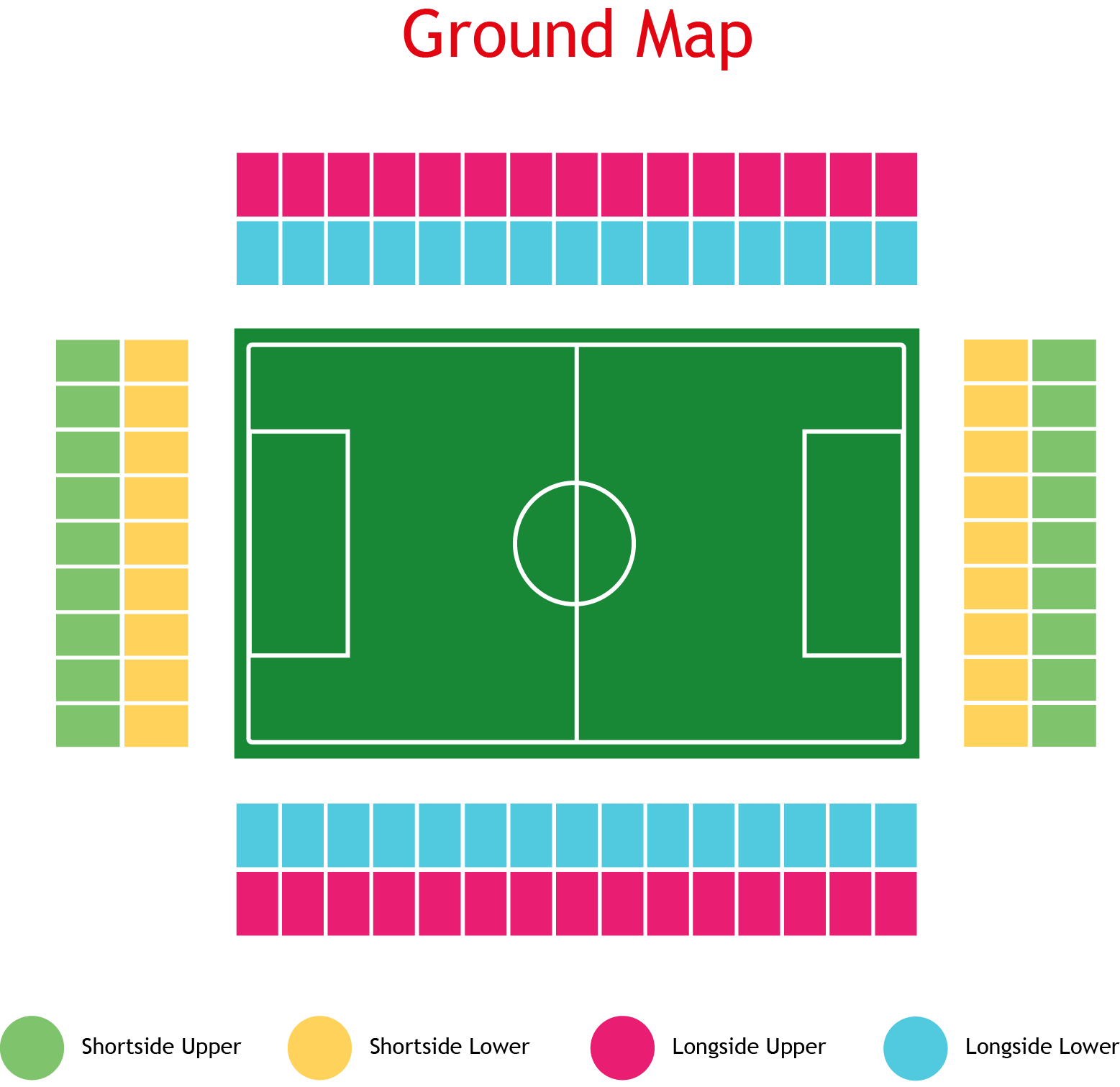