The biggest match of the season - El Clasico is back for another season at the Santiago Bernabeu! There is no love lost between these two bitter rivals and you can secure your Real Madrid vs Barcelona tickets from Football Ticket Pad with some unbeatable prices listed!

If you are travelling to the Spanish capital there is no match that can compare to these two leaders of world football competing. This is one of the most popular matches in world football so tickets will be selling out faster than ever. Both Real Madrid and Barcelona have had a long standing rivalry which has intensified in recent seasons as they battle for top honours in Spain.

Ticket holders will be surrounded by passionate support from both sets of fans with a fiery atmosphere being transmitted onto the pitch. El Clasico generates a truly magical atmosphere between two of the biggest clubs in world football. Ticket demand will be sky high so book your seats from Football Ticket Pad today for this title decider.

Each purchase is backed with a 100% guarantee to give customers that extra security and safety when buying in the second hand ticketing market. A limited supply of Madrid VIP tickets are also available for the biggest match of the season. Real and Barca is one of the longest standing rivalries following their first meeting in 1902. The two clubs have opposing political stances which fuels the rivalry between the two Spanish regions. Both clubs are frequently competing for the domestic and european cup honours which often results in both teams competing against each other for trophies. 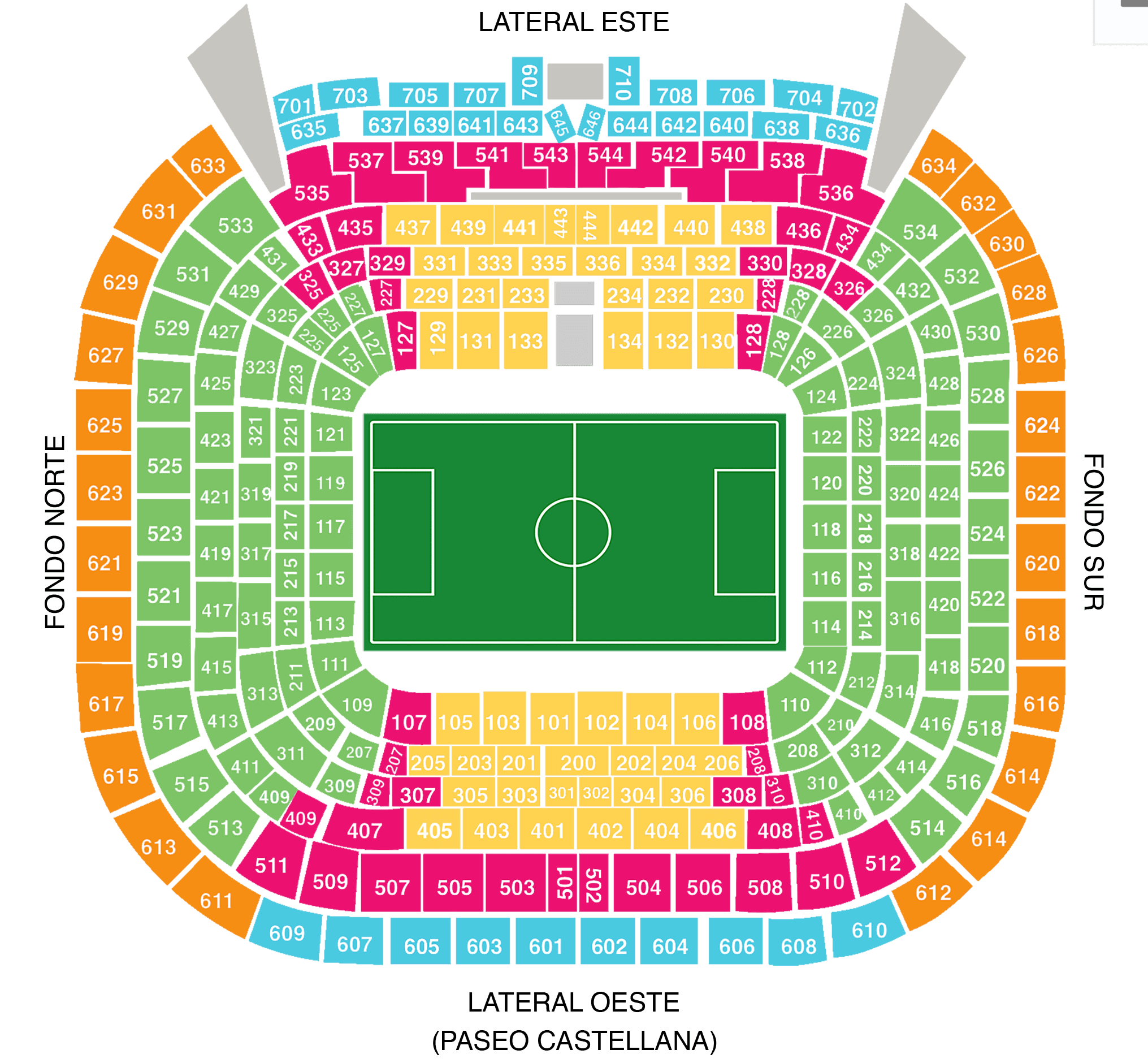