Grab your UEFA Super Cup tickets now for this all-spanish affair with Real Madrid v Atletico Madrid tickets! The annual match between the Champions League and Europa League champions will be held in Talinn, Estonia and tickets will be limited.

Both Real Madrid tickets and Atletico Madrid tickets will be available and the 15,000 seater stadium is sure to sell out fast! tickets will be in high demand and offer fans the perfect opportunity to watch their team lift some silverware before the domestic campaign begins. Real Madrid are the current holders and they will be hoping to retain their crown in the absence of Cristiano Ronaldo.

Meanwhile, Atlético have a 100% record in the UEFA Super Cup, winning the 2010 and 2012 editions as UEFA Europa League holders. If you plan on travelling to Estonia, grab your cheap match tickets now! 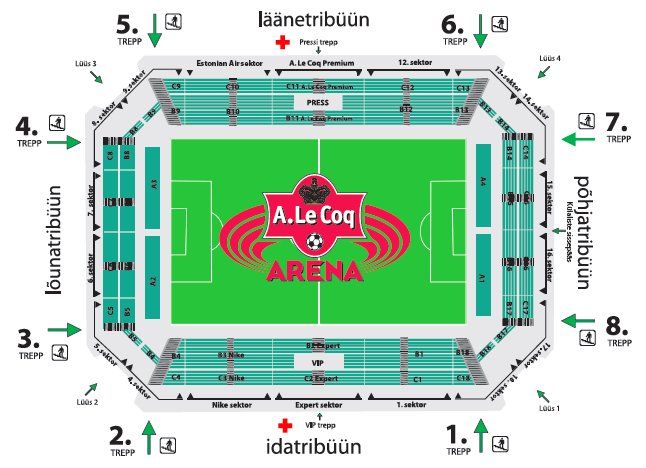