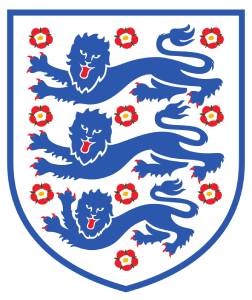 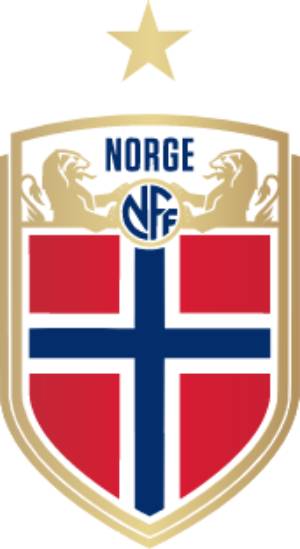 Mon 11th July 2022
Kick off: 8:00pm
AMEX Stadium Village Way, Brighton, BN1 9BL
UEFA Women's EURO
Popular game, price rise expected
Tip: Buy now and avoid paying a higher price
How many tickets would you like?
These will be adjoining tickets
1
2
3
4
5+
We guarantee up to 4 seats together.
For example if you order 6, you will receive a 4 and a 2 together.
Seated together
Apply
Group or company?
Tickets for England Women's vs Norway women's

Tickets for England Women's v Norway women's are available on group purchase through our corporate sales department. Please fill in the form below and a member of our VIP Sales Team will contact you with a quote!

Secure your tickets to the second game of the group stage of the UEFA Women EURO 2022. England vs Norway tickets is sure to sell out fast so be sure to act quickly.

The hosts of this year’s European competition will kick off their group stage campaign against Norway on the 11th of July at Brighton & Hove Albion’s Stadium - Brighton & Hove Community Stadium. This is sure to be an exciting fixture and one that fans do not want to miss out on.

Norway’s captain for the tournament will likely be Maren Mjelde who is in amazing form in her domestic team - Chelsea. She’s currently appeared in 61 games for Chelsea whilst scoring 12 goals. As a defender amassing this amount of goals is surely an impressive feat.

Secure your tickets to England’s second group stage game with Football Ticket Pad today as you buy England vs Norway tickets. Order today as these are sure to sell out.