As it stands, this has been a fairly close group stage thus far, with both sides eager to catch up to Sporting. Meaning both Tottenham’s away and home games can prove to be a major reason why they either progress through to the knockout stages - or be eliminated from the competition.

Tottenham is host to an array of world-class talent. With players such as Harry Kane, Son Heung-Min, Richarlison and Perisic - the attacking threat alone is just one of the many reasons why Spurs are a greatly feared and respected squad.

Frankfurt has its own changing room full of amazing talents. From Mario Gotze, Daichi Kamada, Kevin Trapp and Lucas Alario. Their youthful drive coupled with experience mindsets should be enough to see Frankfurt deliver a rather successful champions league campaign.

The atmosphere of Deutsche Bank Park with the Frankfurt faithful is a sight to behold and something that Spurs fans are sure to love once they experience it. Time will tell which team will come out on top but one thing is certain - this will surely be an exciting fixture.

Secure your seat for this highly anticipated fixture as you buy Eintracht Frankfurt v Tottenham Hotspur tickets with Football Ticket Pad today. We offer a secure and guaranteed platform that ensures your football tickets are in your possession long before kick-off. 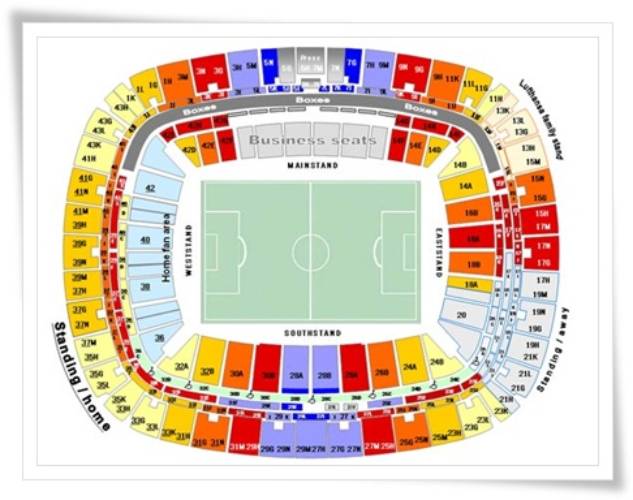