This generation of football lovers have been blessed to witness Barcelona at their devastating best as they revolutionise and redefine modern football. Simply put, Barcelona tickets are one of the best on the market, with arguably the greatest strike force ever witnessed in football history.

Football Ticket Pad are proud to provide a host of ticket options for amazing prices for all Barcelona matches this season at Camp Nou - including La Liga tickets, Champions League tickets and much more! Watch the great Lionel Messi and his star-studden Barca team mates as they bid to chase more silverware in all competitions this season. Barca tickets are always popular with our customers all over the world. Champions League tickets are particular hot-sellers, plus La Liga tickets for the biggest games in Spain like 'El Classico' plus top of the table clashes against Atletico Madrid, Valencia and Sevilla.

The Catalan club are the reigning La Liga champions following their 24th title last season to claim their seventh league triumph in the last ten seasons. Barca also hold a record 28 Copa Del Rey titles and five European Cups to make them one of the most decorated clubs in world football and a popular choice for Football Ticket Pad customers. Barcelona tickets are an ideal opportunity to visit one of the most popular cities in Europe and then catch a glimpse of one of the best teams on the planet with match tickets available for the games of your choice.

FC Barcelona tickets will bring you to the Camp Nou where you will watch amongst a further 98,000 supporters inside Europe’s biggest stadium! When purchasing Barcelona football tickets from Football Ticket Pad you can be assured of fantastic seat locations and outstanding customer service from our team of agents, who are always on hand to answer any queries you may have. Football Ticket Pad provides a friendly, simple and professional ticketing experience. All you need to do is select one of the many Barcelona matches we have tickets available for and we do the rest for you. Book your Barcelona tickets with us now and enjoy an unforgettable trip to the magnificent Nou Camp to watch the imperious FC Barcelona. 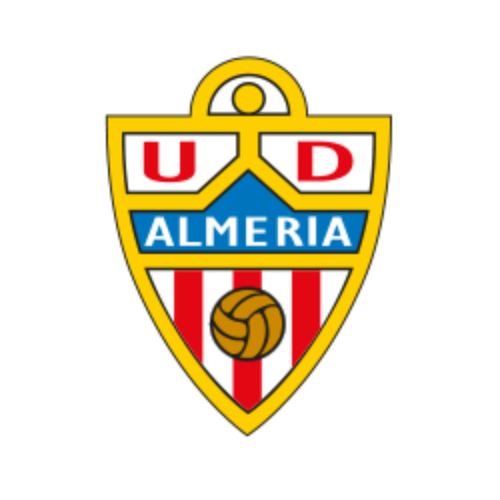 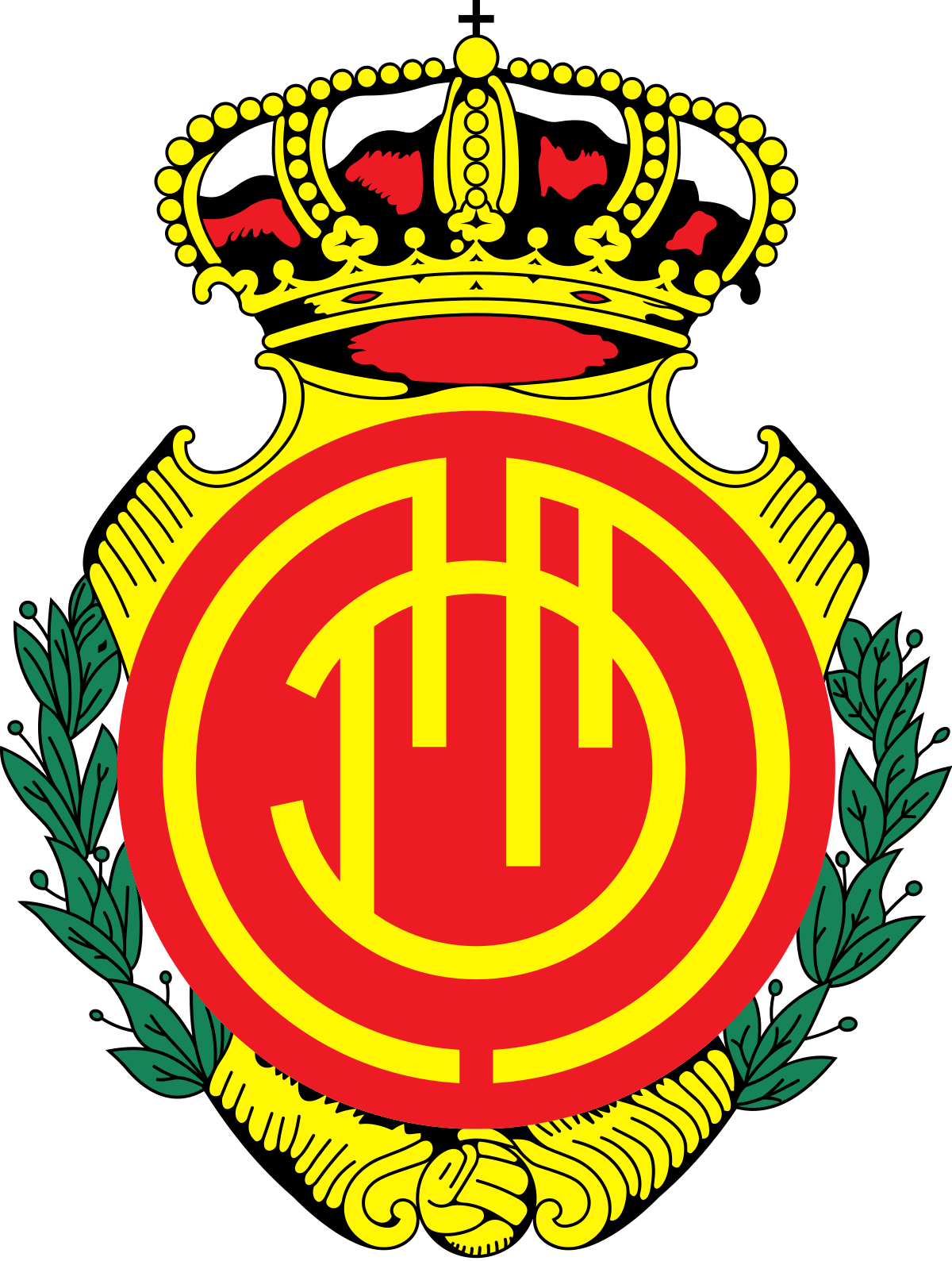 The Nou Camp is an immensely captivating stadium holding almost 100,000 fans, making it the perfect setting to showcase the unworldly talents of Lionel Messi, Coutinho and Luis Suarez in their iconic red and blue jerseys. A trip to Barcelona is not quite complete without a trip to the world famous stadium, so why not witness this golden generation of Barca players live with FC Barcelona tickets from Football Ticket Pad, inside one of the greatest footballing venues in world football.

Category 1: These seats are viewed as some of the best tickets available in the stadium and they are often positioned in the Longside Lower of the stadium. Therefore, at Camp Nou Category 1 tickets will be housed in the lower tier of the Lateral Stand and Tribuna Stand. These seats offer unrestricted views of the action inside one the most iconic football stadiums in world football.

Category 2: A very popular choice with Football Ticket Pad customers. Category 2 seats are hosted in the upper tier of the longside of the stadium, offering seats on the halfway line and a panoramic view of the action. The seating at Camp Nou is quite steep compared to other stadiums, therefore, category 2 seats can give fantastic views and still be close to the pitch.

Category 3: Behind each goal in the lower sections of the stand. At Camp Nou Category 3 seats will be in the North and South ends of the stadium in Gol Norte and Gol Sur. Supporters are close to the pitch and this can be a great spot when Barcelona are attacking towards your end of the pitch.

Category 4: Often the cheapest tickets listed on Football Ticket Pad will be Category 4 tickets which are housed in the upper tier behind each goal. The views can be restricted and far away from the pitch depending on availability. However, supporters can get a good seat in category 4 depending on the location of the seat. For example, at Camp Nou there are no restricted views, however category 4 seats will be high up and far away from the playing surface.

VIP Hospitality: FC Barcelona VIP tickets and hospitality packages ensure you will have a memorable matchday at Camp Nou. A selection of Barca VIP packages offer padded seats, hostess service and catering whilst watching the world famous FC Barcelona play. VIP Hospitality tickets are readily available for matches in La Liga, however a limited number of hospitality tickets will be listed for matches against Real Madrid and Champions League matches at Camp Nou.

Away Section: Away section seats are difficult to obtain for matches at Camp Nou for matches in La Liga, however, we may be able to supply tickets for El Clasico against Barcelona or in Barcelona Champions League matches against English opposition. La Liga matches are mostly possible through request. Please contact us if you are interested in purchasing away section tickets at Barcelona. 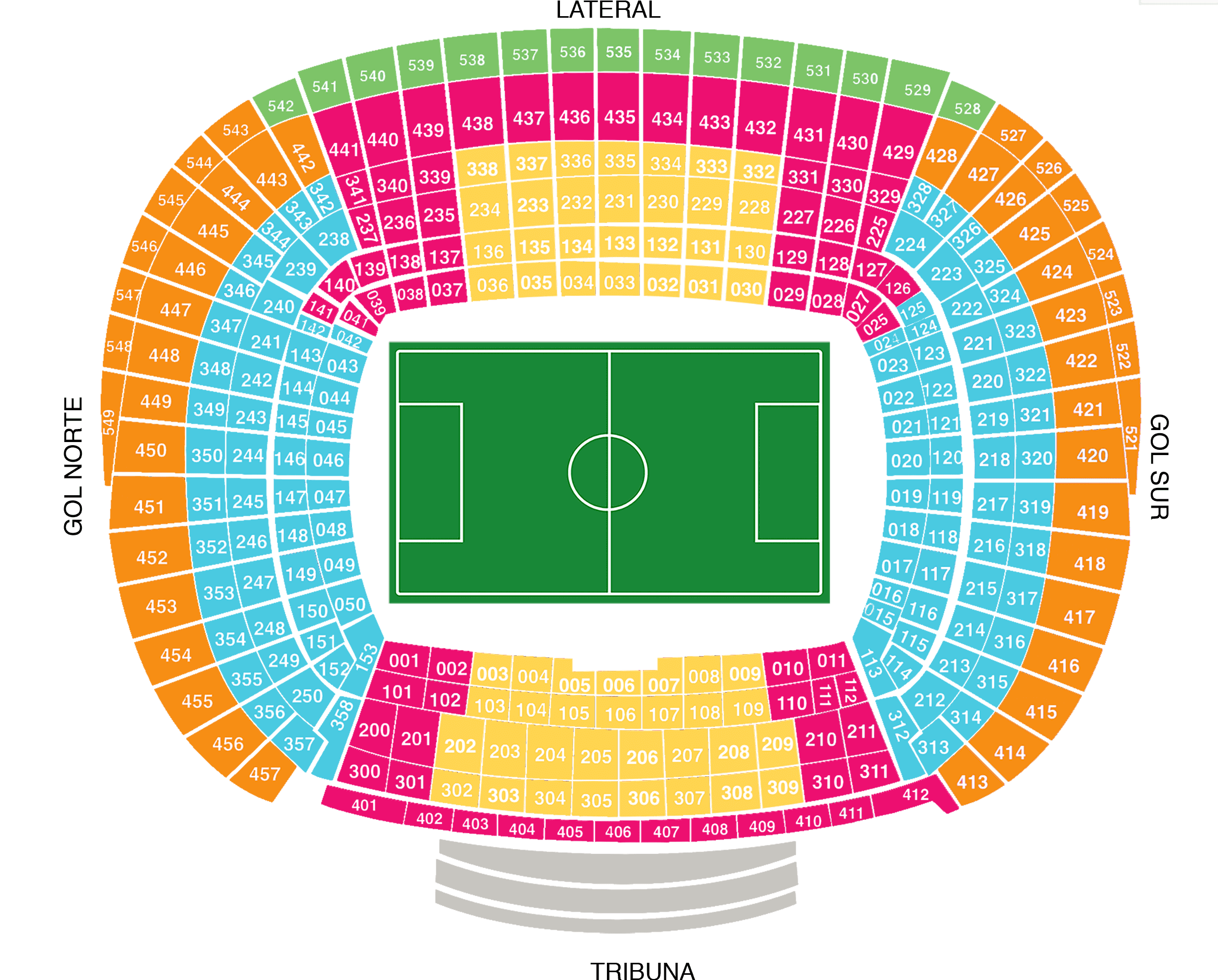 E-tickets: When purchasing FC Barcelona tickets from Football Ticket Pad the majority of match tickets will be provided as E-tickets. These are a straight forward and effective way to obtain your tickets and you can have a Barcelona ticket in a matter of clicks. Once you have completed your purchase, an email will be sent to your provided email address which will include your attached ticket(s). Your tickets can also be accessed from your phone or smart device and can be shown at the stadium to gain entry.

Season/Members Cards: Tickets provided for Barcelona matches at Camp Nou by club members and season ticket holders. The tickets are sent out to you during the week of the match by tracked post or delivered to your hotel address when staying in Barcelona. All cards must then be returned after the match in a pre-paid envelope.

Paper Tickets: Similar to member cards, paper tickets are posted out to you on the week of the match or they can be delivered to an address you have provided. All of our tickets carry a 100% ticket guarantee to ensure each and every customer has a pleasant matchday experience.

Barca continue to assert their dominance in Spain and Barcelona tickets continue to attract hundreds of thousands of fans each season in both league and cup competitions. Barcelona lifted their 25th La Liga title and marched to another Copa Del Rey triumph, but their disappointing Champions League exit to Roma left a sour taste.

An undefeated start to the season set the tone for the Catalans and the likes of Lionel Messi led the team to an impressive 28 wins out of 38 matches, their only defeat coming against Levante in May as Barcelona were on the receiving end of a nine goal thriller. The January aquisition of Phillipe Coutinho added extra spark into Barcelona as they tasked with replacing Neymar.

Barcelona finished the campaign with two trophies having run away with La Liga by February and demolishing Sevilla in the Copa del Rey final 5-0. One of the last main talking points of the season proved bittersweet with the send-off of a legend and ultimate professional, Andres Iniesta. Iniesta enchanted the Camp Nou and football fans all over the world. Upon announcing his decision to retire from Barcelona and move unto a new challenge, the football world paid homage to a legend who deserved it.

However, that fateful night in Rome will have hurt Barca and fans with FC Barcelona tickets will be desperate to see them return to the top of European football with Champions League success once again. Valverde's men were cruising 4-1 after the first leg at Camp Nou, but events began to turn in Rome and Roma demolished Barca 3-0 to win on away goals and send Barca packing.