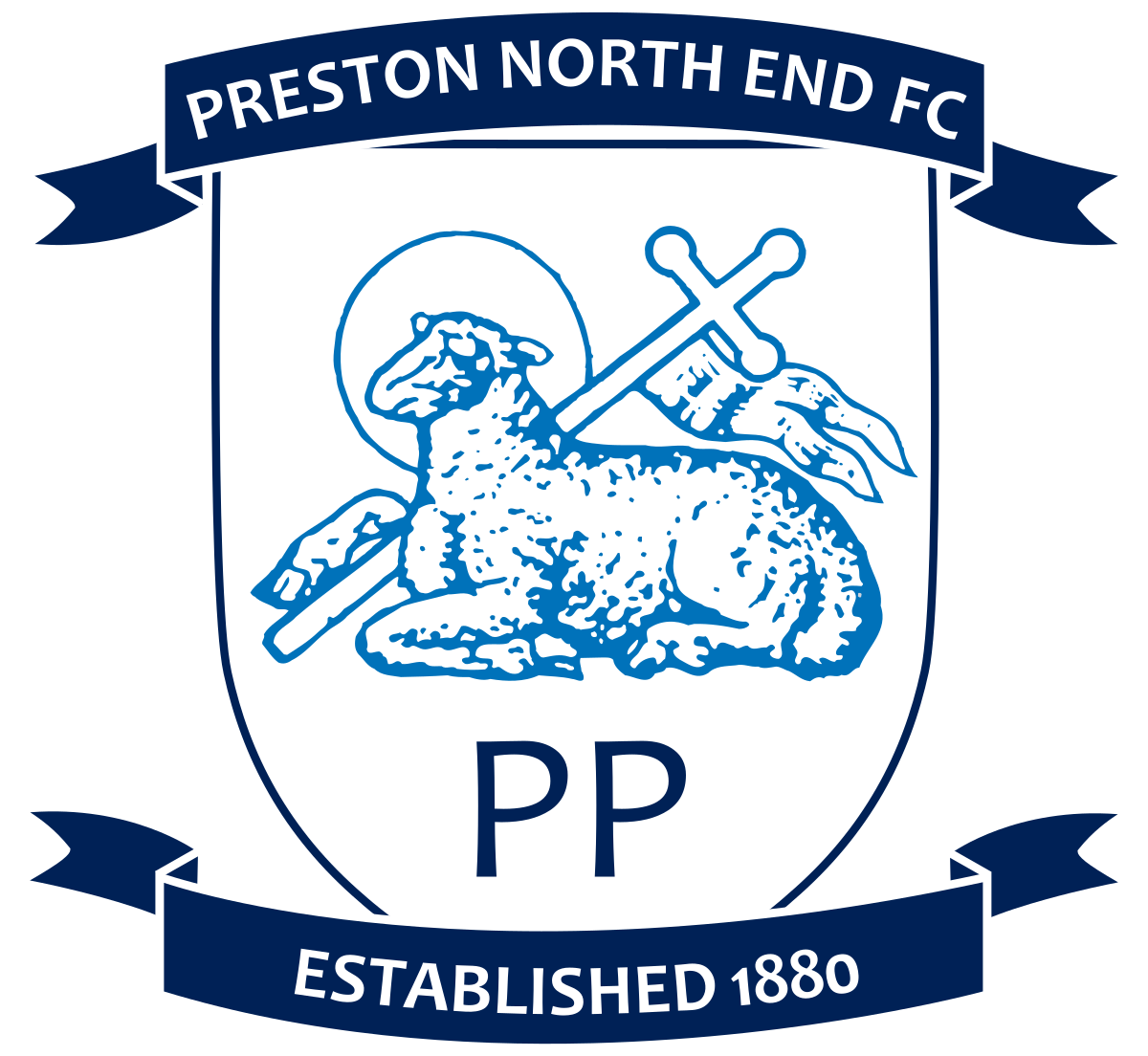 Witness the FA Cup fourth-round clash between Preston North End and Tottenham Hotspur at the Deepdale Stadium on the 28th of January. You can secure these seats as you buy Preston v Tottenham Hotspur tickets with Football Ticket Pad today.

Preston progressed from the third round following a clinical display against Huddersfield. Following a somewhat lacklustre first half from both sides, it wasn’t until Florian Kamberi’s finish during the 57th minute that saw the score sheet was broken.

After this goal, Huddersfield conceded the equaliser merely three minutes later in the 60th minute due to a mistake by Tom Lees. This was when the floodgates opened as both Bambo Diaby and Alan Browne got on the score sheet, resulting in a final score of 3-1. What’s more impressive is the clinical prowess of Preston as they had three shots on target - each of which found the back of the net.

As for Tottenham, they secured their spot in the FA Cup fourth-round draw following a 1-0 win against Portsmouth. During the game, Spurs was struggling to put on an attacking display by having 18 attempts on goal - 17 of which were off target. Despite this, their only shot on target did find the back of the net thanks to a 50th-minute goal by Harry Kane.

Time will tell who will progress out of the FA Cup fourth-round draw but one thing is certain - you will not want to miss this fixture. Secure your seats at the Deepdale Stadium as you buy Preston v Tottenham tickets with Football Ticket Pad. We offer a secure and guaranteed platform that ensures your tickets arrive long before kick-off. Resulting in your only worry being the score come full time. 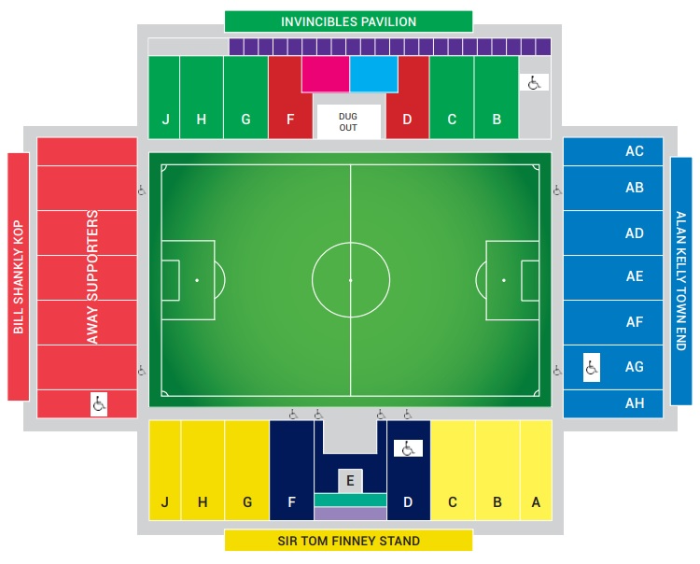 Block:
tickets remaining
Filter tickets
Apply filters
Select a section that you'd like to be seated in
There are no tickets currently listed for this event. We can however source these tickets for you! Please fill in the request form below or even better give us a call on 02071508525.

There are no tickets currently listed for this event. We can however source these tickets for you! Please fill in the request form below or even better give us a call on 02071508525.