Villa are one of only five English teams to win the European Cup and are the fourth highest ranked team in major honours won by an English club.

Although recently there has been no need for champions league tickets at Villa Park we still have a range of premier league tickets for the Villains Premier League fixtures happening this season.

Aston Villa play at Villa Park, which in the past has hosted England internationals and is one of the country’s most prestigious grounds. Aston Villa tickets are always a popular choice for someone wanting to watch a game in the Midlands. The ground itself has a capacity of over 40,000, is situated just out the centre of Birmingham, and is easily commutable by train, bus or car.

This season, Villa have their first full season with their new manager Steven Gerrard in charge. Gerrard has already shown his intent as manager by bringing in former Liverpool & Barcelona star Phillipe Coutinho who already has shown glimpses of his former self with his exhilarating attacking prowess.

There will be plenty of exciting new players on show at Villa Park this season and any Villa fans are sure to be excited to see how their new summer acquisitions fare this campaign.

Football Ticket Pad has AVFC tickets for home and away games; Aston Villa tickets are allocated specifically in the away end for their reverse fixtures. Villa Football tickets for sale through us can be bought and sold with 100% confidence.

You can obtain premier league tickets to some of the biggest and best games on the premier league calendar with assured peace of mind. Keep an eye out and you could potentially bag yourself some cheap football tickets to a top-class game at Villa Park! 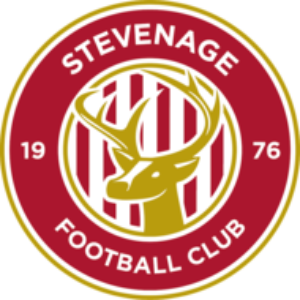