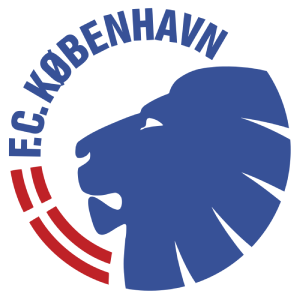 Copenhagen plays its matches at the Parken Stadium, which also serves as the venue for Denmark national football team matches. Since their foundation, FCK have developed a fierce rivalry with Brøndby IF. The Copenhagen Derby games between the two sides have attracted some of the biggest crowds in Danish football history.[2]