Securing your Leicester City tickets is easy and secure and customers can view our selection of LCFC tickets below, clicking on the match that you wish to purchase. When buying Leicester City football tickets from Football Ticket Pad you get exclusive tickets to Leicester games and you're guaranteed a great seat at the heart of the action with a 100% ticket guarantee.

If you are looking to catch a LCFC match away from the King Power Stadium you can browse Leicester tickets to away games to cheer on the Foxes on their travels.

The club’s main anthem is ‘When You’re Smiling’ and the supporters, who are referred to as the Blue Army, travel in large numbers to both home and away fixtures to watch their side. Football Ticket Pad has a range of Leicester tickets available for all of their matches in the Premier League, Europa League, FA Cup and Carabao Cup this season.

The Foxes have accumulated fans from across the globe following their memorable Premier League title triumph back in 2015/16, and their FA cup win in May 2021. Their success shook the football world and has been described as one of the biggest shocks in sport of all time.

Leicester tickets are always popular in the Premier League, especially for their high profile matches against the so-called 'top six' of Manchester City, Manchester United, Liverpool, Arsenal, Chelsea and Tottenham.

Leicester fans can buy their tickets now with all available match tickets listed below for all games both at King Power Stadium and for their away matches at the likes of Old Trafford, Etihad Stadium and Anfield. Leicester tickets can be found for cheap prices on Football Ticket Pad so take a look at some of our deals online now!

The team have a wealth of both English and international stars which makes their fixtures popular choices for football supporters. They continue to challenge the top teams in the league and will be hoping to push for a European place and compete against some of the best in Europe once again. Can't find your Leicester City tickets? Contact us now to find out more about general ticket availability and listings that we have available. 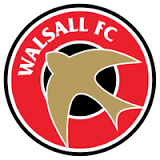 The King Power Stadium is a 32,000 seater stadium which was built in 2002 as the new home of Leicester City Football Club, located a short distance from their previous stadium, Filbert Street.

The modern stadium has a simple but effective design, making the King Power Stadium a loud and lively arena on matchday and a popular choice with football supporters. The stadium consists of four stands: The North Stand, South Stand, East Stand and West Stand with the club’s main hospitality and VIP suites being housed in the West Stand.

The King Power Stadium has also honoured some of the past players by naming Leicester hospitality suites and lounges after club greats. The likes of Gordon Banks, Arthur Chandler, Gary Lineker and Arthur Rowley are a handful of players to have been recognised. Football Ticket Pad has a variety of tickets available in each part of the stadium, including in the away section which is situated in the North-East corner of the ground.

South Stand: Otherwise known as ‘The Kop’, this is the prime seating area for Leicester City ticket holders. Customers are seated behind the goal and they can purchase their seats in the South Stand with their Shortside Upper and Shortside Lower tickets from Football Ticket Pad.

West Stand: The West Stand offers some fantastic ticket options for Football Ticket Pad customers looking to secure their Leicester City tickets at the King Power Stadium. Fans can enjoy prime seats on the halfway line with a variety of Longside Upper and Longside Lower tickets or they can experience matchday with Leicester City hospitality and LCFC VIP tickets. This includes seats in the Fosse Club - offering ticket holders a three-course meal, central seats and a matchday programme.

North Stand: This is often referred to as the Family Stand and houses a majority of LCFC season ticket holders. Customers will be seated behind the goal and there can often be a lively atmosphere due to the close proximity to the away fans who are seated in the northeast section of the stadium.

Football Ticket Pad customers will have a limited number of Leicester City tickets available for each match for fans looking for seats in the North Stand with Shortside Upper and Shortside Lower tickets.

East Stand: Also known as the Air Asia East Stand, customers can enjoy unrestricted views of the action from this large single-tiered stand. The supporters are packed close to the playing surface which helps generate a more intimate atmosphere. 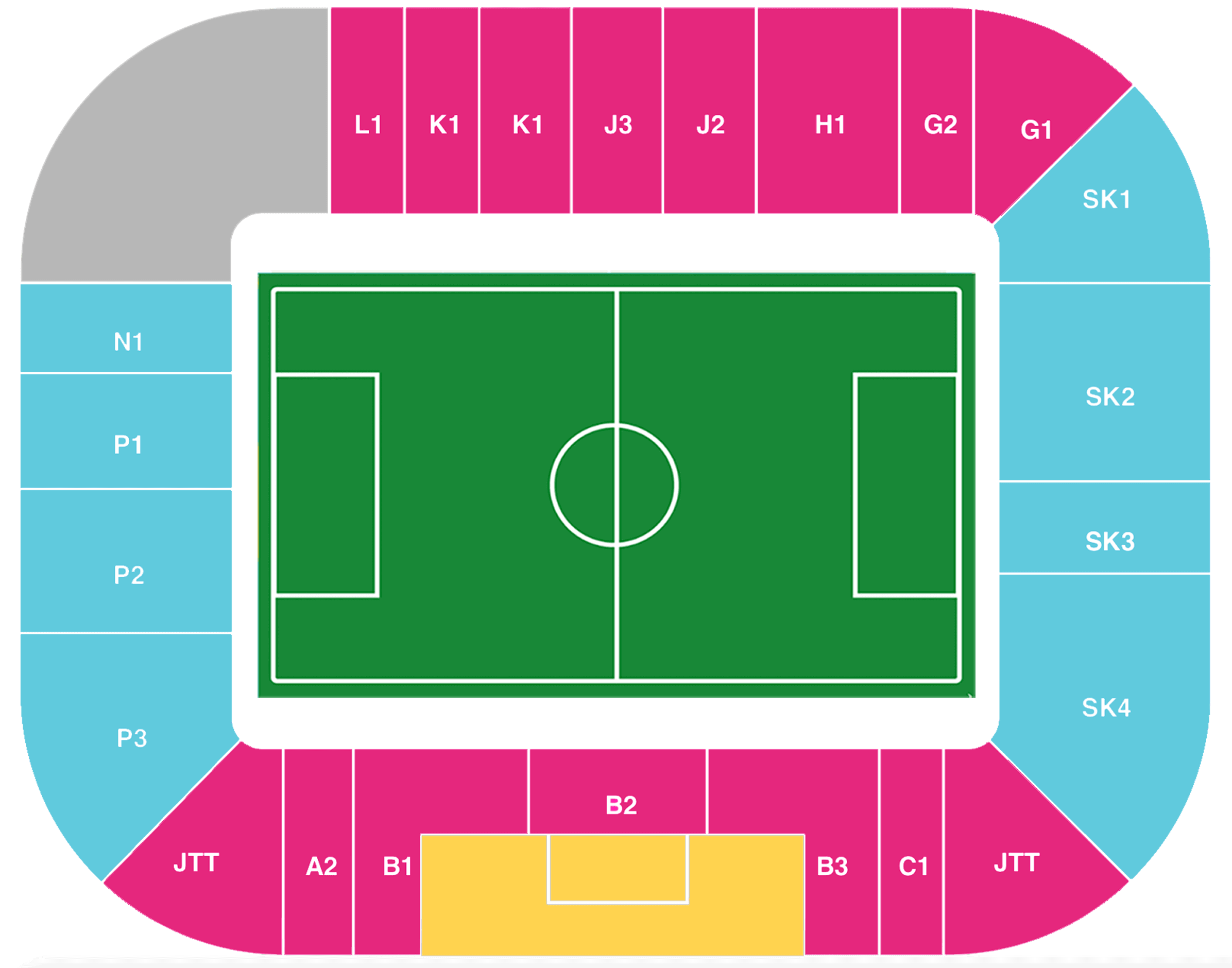 Once purchased, customers will then receive their LCFC tickets plenty of time before kick-off, returning their season/members card in a pre-paid envelope once the match has finished.

E-tickets are confirmed in an email once the payment has been authorised. Leicester ticket holders can then scan the email barcode on entry to the King Power Stadium. There are plenty of hospitality options, with the most popular suites being in the West Stand.

Paper tickets: Once your ticket payment has been confirmed on Football Ticket Pad your tickets are then sent out by post to the address provided in your transaction details.

Customers then receive their Leicester City tickets 3-4 days prior to the match and will be notified by email once their tickets have been dispatched. Leicester ticket holders can then enter the stadium by scanning their paper tickets at the displayed turnstile on their tickets.