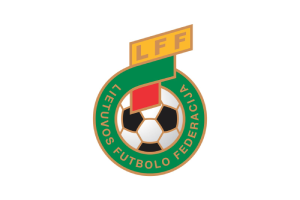 Since 2012 the national team has played their home matches at the LFF Stadium in Vilnius.